The NPacers March 2022 Virtual Conference will cover topics in Primary Care and Pharmacology, along with industry symposiums from NPACE partners. Be sure to join NPACE on Wednesday, March 16th for a full day of continuing education!

Don’t miss out on this one day event. Only $50! Up to 5 hours of CE is available with your registration. 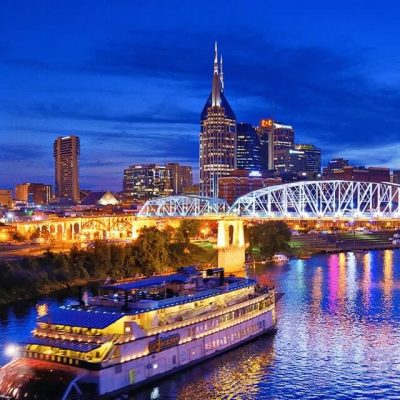 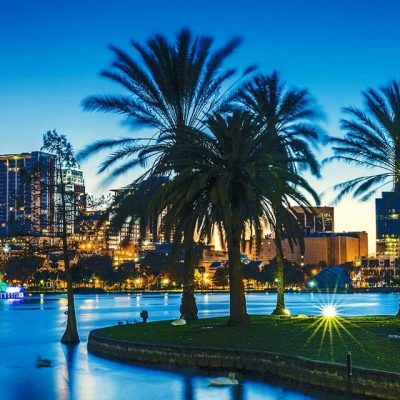 2-day Pharmacology
Up to 12 PHARM HOURS
Livestream from Orlando 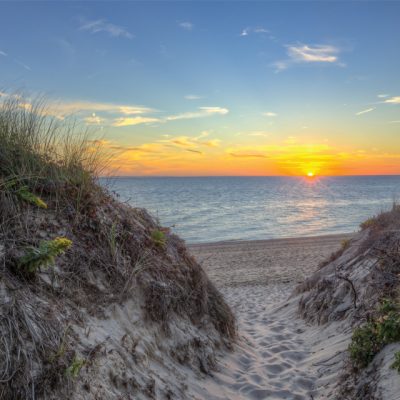 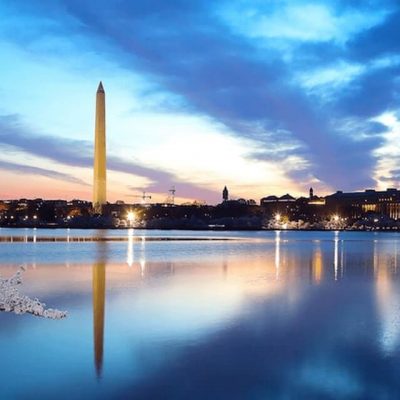 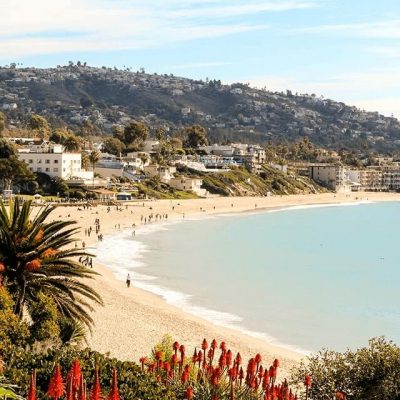 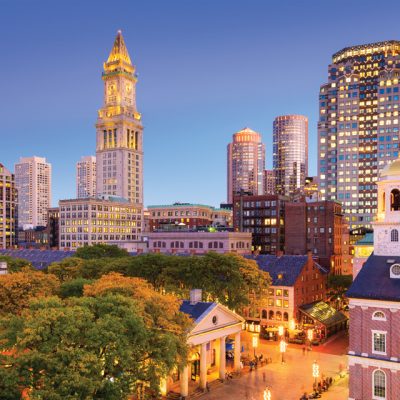 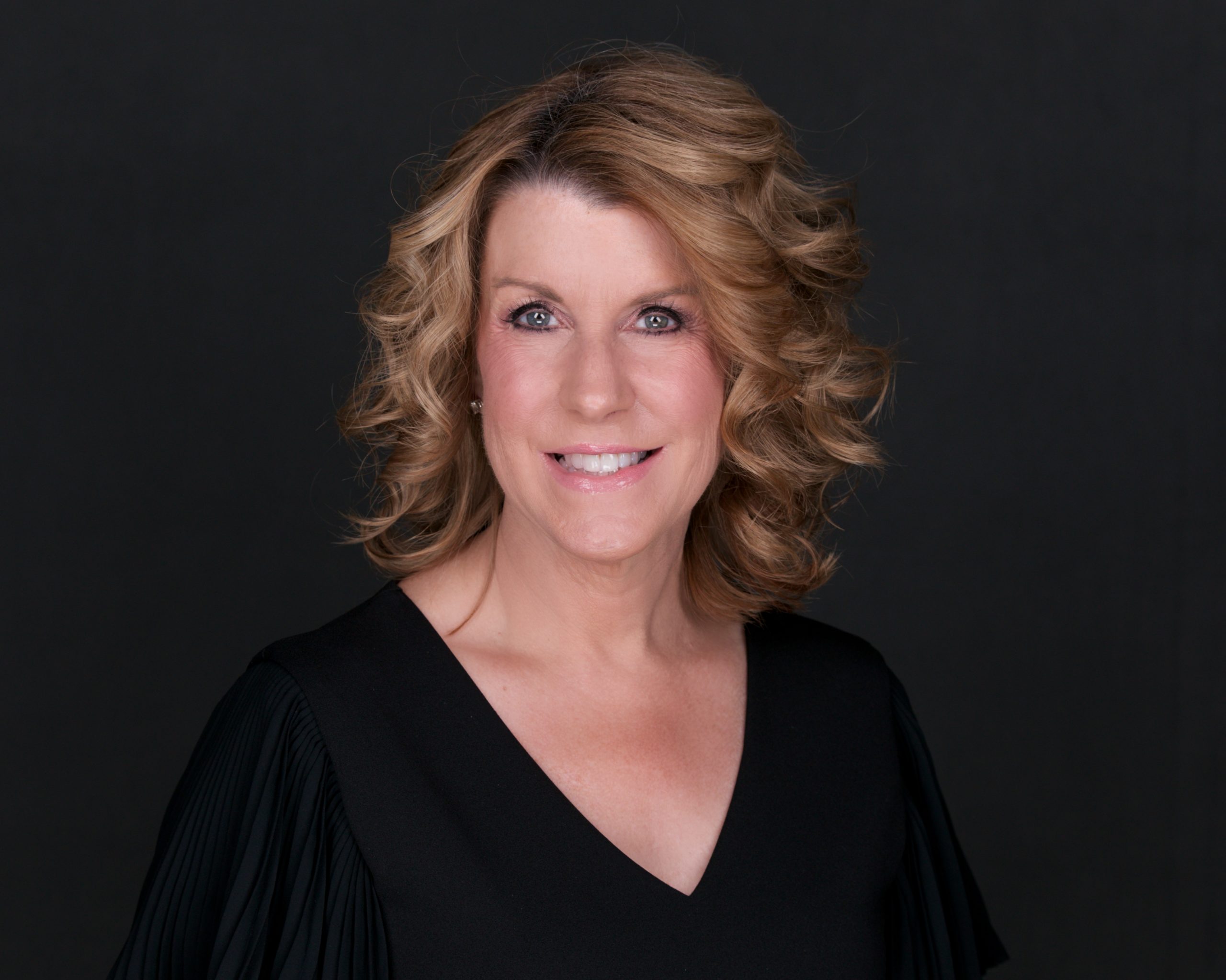 Wendy L. Wright DNP, ANP-BC, FNP-BC, FAANP, FAAN, FNAP
Wendy received her Doctor of Nursing Practice in 2019 from the University of Alabama, Tuscaloosa. She is a 1992 graduate of the Adult Primary Care Nurse Practitioner program at Simmons College in Boston, Massachusetts and completed a family nurse practitioner post-master’s program in 1995. She is an adult and family nurse practitioner and the owner of two, nurse practitioner owned and operated clinics within New Hampshire named: Wright & Associates Family Healthcare. Her family practices have won numerous awards, including Top Providers in New Hampshire 2018, Top 20 Fastest-Growing Family Business, and Top 20 Women-Owned Business in New Hampshire. In addition, she is the Owner of Partners in Healthcare Education, a medical education company. She is the Past President of NPACE and the Senior lecturer for Fitzgerald Health Education Associates. She is the recipient of numerous awards and was chosen by the American Association of Nurse Practitioners as the 1999 recipient of the New Hampshire State Excellence Award. In addition, she received the 2009 NH Nurse Practitioner of the Year and the 2014 Top 5 Women in New Hampshire Business Award. In 2005, she was inducted as a Fellow into the American Academy of Nurse Practitioners; in October 2014, a Fellow in the American Academy of Nursing, and in March 2017, a Fellow into the National Academies of Practice. She is the founder of the NH Chamber of Entrepreneurial Nurse Practitioners, an organization designed to assist nurse practitioners with independent practice issues. In addition to full-time clinical practice, she presents nationally to different audiences and has been a speaker at over 1000 conferences in 47 states. She is the nurse practitioner representative to the State of NH Immunization Advisory Board. She has been a medical media spokesperson for numerous companies and has appeared on radio, television, and in print magazines. Wendy is frequently consulted by malpractice attorneys around the area of clinical practice and has worked on more than 100 malpractice cases involving nurses and nurse practitioners. 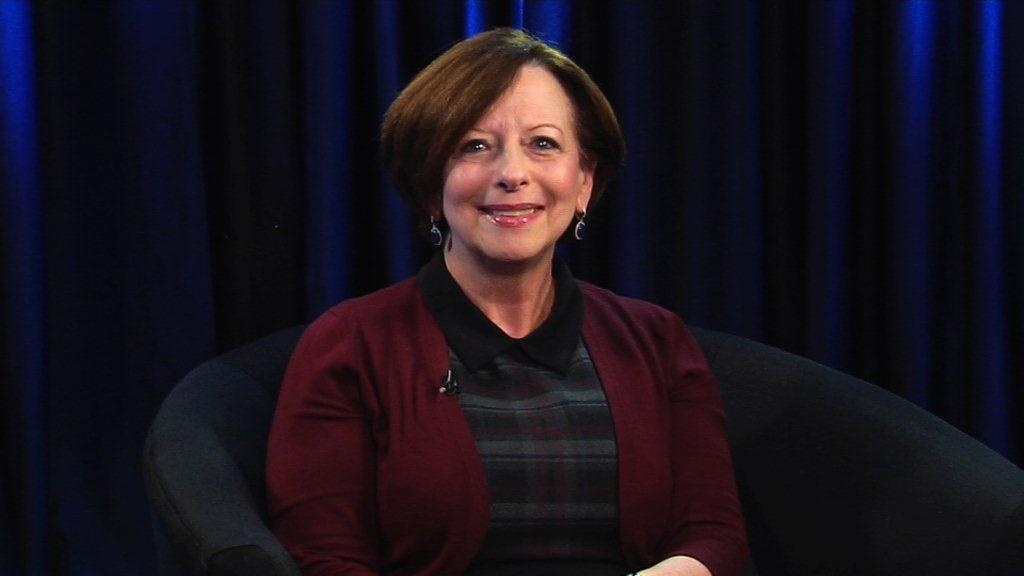 Davida F. Kruger, MSN, APNBC, BCADM
Certified Nurse Practitioner Henry Ford Health System Division of Endocrinology, Diabetes, Bone and Mineral Disease New Center One Detroit, MI Ms. Kruger has been a certified nurse practitioner in diabetes at Henry Ford Health System in Detroit, MI, for more than 35 years. She earned her Master of Science in Nursing degree from Wayne State University in Detroit and her Bachelor of Science in Nursing degree from Boston College, in Boston, MA. Her role includes both clinical practice and research, and she is board-certified in both primary care and advanced diabetes management. Ms. Kruger has been a co-investigator on numerous studies of diabetes interventions and care, including the National Institutes of Health-funded multicenter EDIC and ACCORD trials. She lectures extensively throughout the United States on maximizing outcomes in diabetes and diabetes management. She is a past Chair of the American Diabetes Association (ADA) Research Foundation and has served on the ADA Research Policy Committee. She is also an ADA Past President, Health Care and Education. She has published more than 50 abstracts, articles, and chapters on diabetes management and authored the 2006 second edition of The Diabetes Travel Guide. She has also served as editor-in-chief of two American Diabetes Association (ADA) journals, Diabetes Spectrum and Clinical Diabetes. Her awards include the Florence Nightingale Award for Excellence in Research; ADA’s Rachmeil Levine Award for Distinguished Service, Award for Outstanding Service in Diabetes Research Funding, Wendell Mays Award, and 2017 Outstanding Educator in Diabetes Award; the 2014 Clara Ford Award for Nursing Excellence in Research and Education, the 2014 Wayne State University School of Nursing Alumna of the Year Award, and the 2017 International Diabetes Center Donnell Etzwiler Memorial Award.
Register Now
Print

A1: PCEC Partner Program: Updates in Managing Mild Cognitive Impairment and Alzheimer’s Disease: The Role of the Primary Care Clinician

Supported by an educational grant from Biogen.

Recent developments in the treatment of mild cognitive impairment and Alzheimer’s disease have created a lot of excitement…and confusion. This presentation will describe those recent developments and provide guidance in incorporating them into practice.

At the end of the presentation, participants will be able to:

• Identify correct diagnostic criteria for MCI and AD based on current guideline recommendations.

• Design appropriate and effective treatment plans for patients with MCI and AD and refer to a specialist when necessary.

• Describe advances in testing and treatment for AD that may impact dementia.

Supported by an educational grant from Abbott Diabetes.

Continuous Glucose Monitoring is making a big impact on diabetes care – and patient outcomes. This presentation addresses many of the common questions asked by clinicians about CGM, including questions about data interpretation and obtaining coverage.

At the end of the presentation, participants will be able to:

•Identify patients who are good candidates for a CGM versus fingerstick blood glucose monitoring.

•List the types of information provided by CGM systems.

•Locate and interpret CGM data using the Ambulatory Glucose Profile (AGP) to assess if the patients is achieving targets established by the International Consensus on Time in Range (TIR).

•Modify the treatment plan based on CGM data to improve patient outcomes.